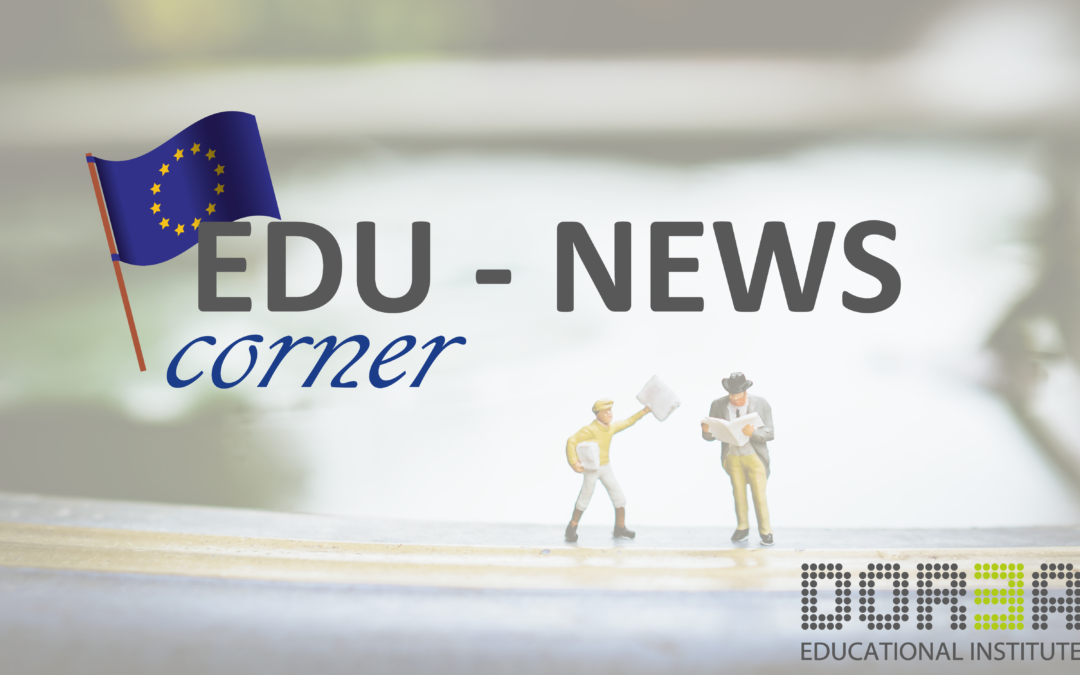 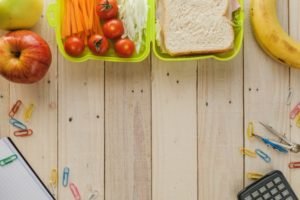 A study published by the Child Poverty Action Group (CPAG) has concluded that children from low-income households suffer from social exclusion and shame for the fact that they have not enough to eat. The study concerned the region of the south of the United Kingdom. The children are often not able to have lunch at their schools because their parents cannot apply for public funding due to their immigration status. 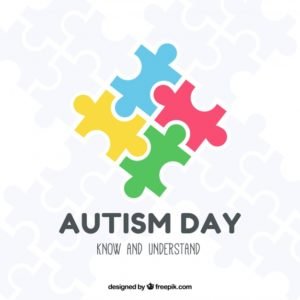 People with autism are often misunderstood. Therefore, they struggle to have an education and a job and become excluded. However, a better understanding of autism by society would solve many of the problems. Through Virtual Reality kids can put themselves in someone’s shoes. The children are prepared for possible stressful situations such as public speaking. Moreover, activities such as job interviews for a future moment in their lives could also be trained through VR. Not only people with autism could learn from VR, people without it can also learn more about autism through VR. 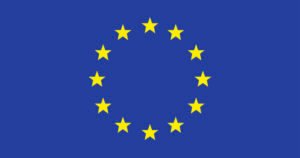 MEPs have confirmed that more people should participate and benefit of Erasmus + funding. One of the main pillars of the new strategy is that an increasing amount of young people can participate and profit from the schemes. In order to ensure that the plan comes in to action, it should be agreed upon by the Council. 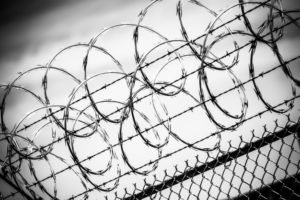 The new policy framework of the ministry of justice imposes mandatory requirements for the availability of education and library services in the UK. The project has the desired outcome that prisoners have a better position on the labor market when they are released and increase the conditions in prisons. The new framework is also expected to decrease the risk of reoffending. 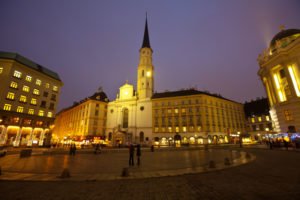 After last years’ legal battle with the Orbán government in Hungary which resulted in the threat of a total ban on the allowance of new students to the university, the board has decided to move to Vienna. Over time, it is desired that the university will function as a “bi-campus” university. At his point; however, the Hungarian government is not welcoming the academic world with open arms. The Open Society Foundation has also closed its doors. On their part, they have decided to open their doors again in Berlin.

For the full story here. 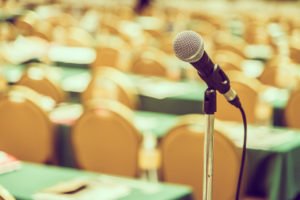 The former president held talks with Breton high school students. Hollande felt that during his terms, young people often misunderstood Europe. Therefore, he has taken the time to debate the issue with youngsters. He is not necessarily doing this in the light of the upcoming elections. Hollande is rather interested in informing youngsters on what Europe is like from his experience. Hollande left the interview with the following quote: “the greatest danger is not for Europe to explode, but for it to stop moving forward”. 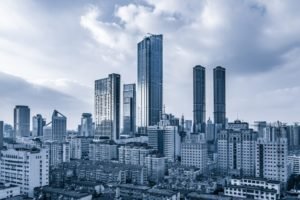 Even though the adoption of the European Pillar of Social Rights is not until next year, the group of large cities in Europe has pledged to intensify the fight against poverty and social exclusion across Europe. The 21 cities representing more than 20 million inhabitants have promised to implement over 4.32 billion euros to implement the principles of the European Pillar of Social Rights. The money will be spent on issues such as affordable housing to fight homelessness and inclusive education for example. 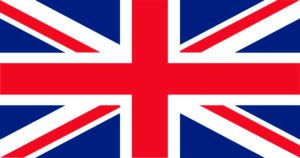 Andria Zafirakou, who has also won the 2018 Global Teacher Price, has received an MBE for her services in education and to young people by Prince William. The associate deputy of Alperton Community School will donate the 1 million pound award to boost art education in disadvantaged schools in London.