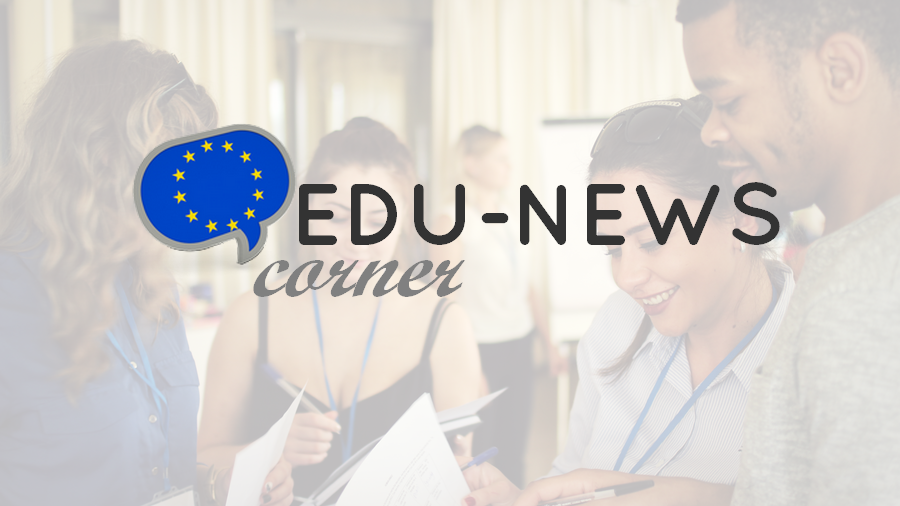 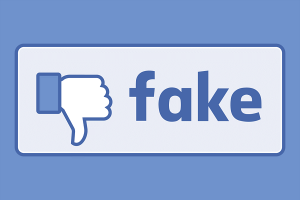 Facebook is launching a resource to help you spot false news and misleading information that spreads on its service. Tips to spot false news include looking closely at website addresses to see if they are trying to spoof real news sites, and checking websites’ “about” sections for more information. Some sites might look like real news at first glance, but their “about” sections inform the visitor that they are in fact satire.

“Facebook has been working very hard to figure out how to get their arms wrapped around this,” said Lucy Dalglish, journalism dean at the University of Maryland. “Facebook was always very interesting technology but not the social and civic implications of technology. It’s like they have become citizens.”

The company was seeking the help from outside experts, including academics, researchers and non-profit journalism organisations. Most of the false news content on Facebook is from spammers trying to seek a profit and not, for example, political propaganda. This is apparent as the sites often flip-flop around opposing political candidates or ideologies, for example, or have multiple pages that support different candidates.

The new feature will be available in 14 countries, including the U.S., Germany, France, Italy, the U.K., Philippines, Taiwan and Brazil. 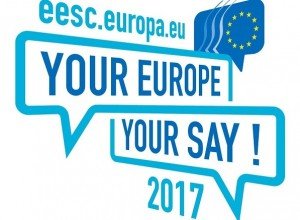 THE STUDENTS HAD THEIR SAY

At the “Your Europe, Your Say” (YEYS) youth event organised by the European Economic and Social Committee (EESC), a group of 100 bright high-school students gathered to overcome the challenges the EU is facing. 28 EU and 5 candidate countries have come together to share their fresh and innovative ideas on the direction the EU should take in the years to come. The group discussed the hottest topics of the moment, including social and gender inequalities, youth unemployment, terrorism and security, integration of migrants, the environment, economic recovery. The students from 33 schools then came up with 10 concrete proposals to policy-makers.

“Many people believe the young generation is nothing more than a future in the making”, said Andri Pandoura, the 17-year-old winner of the 2016 European Youth Essay Competition. “ But we are not. We are the present, a present that cares and has the potential, if not to change the world, to at least try. This is why we need more investment in youth trainings, programmes and conferences, and, most importantly, more trust in the young generation”.

Students showed great concern for environmental issues and poverty by voting for the proposal to reduce food waste and help the impoverished. Education was identified as one of the most important tools to help solve the current challenges and threats. Also, the rise of nationalist sentiments in many member states, sparked by the fear of migration, unemployment or terrorism, was in the spotlight of discussions. To combat the issues, the young delegates proposed EU funds be allocated to the creation of an internationally agreed European history curriculum to teach kids our common history and shared values.

The EESC will ensure the youth’s proposals to give the EU a better future are heard by lawmakers by giving them to the Committee’s opinions and sending the three most voted recommendations to the European Commission. 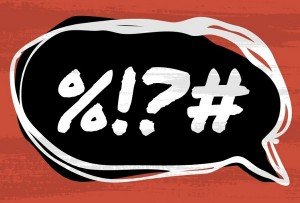 EDUCATION IS THE WAY TO COMBAT HATE SPEECH

“We need to teach our society that though we might be different, we can still be united in diversity” said Minister for Justice Owen Bonnici opening the Maltese Presidency Conference. The young should be thought about respect and tolerance as hate speech should be fought with a more powerful tool than legislation – education. Society today is immersed in technology to make our lives easier, but sometimes more stressful. There are a lot of positive things which exists thanks to technology, but this should not repel our human factor.

Minister Owen Bonnici added that the government can do a lot to combat hate speech and to stop this horrible crime through laws, but legislation is not always enough. Referencing a case where two people were fined €3,000 each for inciting hatred on Facebook it was noted that hate speech incidents often entered the social media landscape but were maintained as Malta’s people has supported the fight against all forms of hate crime.

Promoting inclusion and mutual respect through education and strong positive narratives are essential to prevent incitement to hatred and counter hate speech in the digital age. 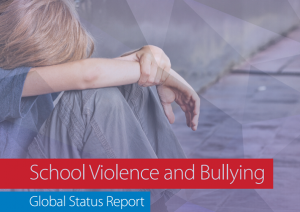 Published by UNESCO and the Institute of School Violence and Prevention at Ewha Womans University, the report focuses on violence and bullying in formal educational settings, in particular violence and bullying among students, and on actions that can be taken by the education sector and schools to prevent and respond to the problem. UNESCO, as the United Nations’ specialised agency for education, is entrusted to lead and coordinate the Education 2030 Agenda, which is part of a global movement to eradicate poverty through 17 Sustainable Development Goals by 2030.
School violence includes physical violence, psychological violence, sexual violence, and bullying; it is perpetrated and experienced by students, teachers and other school staff. All children and adolescents are at risk of school violence and bullying, but those who are vulnerable because of factors such as poverty, a social status associated with ethnicity, linguistic or cultural differences, migration or displacement, and disabilities. The report shows that countries lack legislation and policy or weak enforcement of existing legislation and policy to protect children and adolescents from violence and to strengthen accountability. Also, the lack of strong school leadership and management and of implementation of school policies and codes of conduct can lead to school violence and bullying.

the priority actions required to address key challenges and to tackle school violence and bullying so that all children and adolescents have access to safe and inclusive learning environments:

These priority actions are also critical to achieving Agenda 2030 and the aims of the recently established Global Partnership to End Violence Against Children.