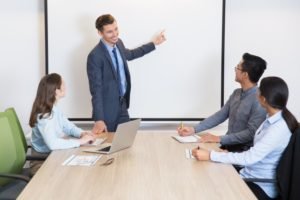 The paper argues that inequality between higher and lower skilled employees lead to a reduction of economic growth. Therefore, it is recommendable that employers invest in adult education to reduce the gap between the two groups. 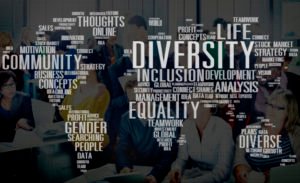 Moniheli Releases Free Instructions and Material for Workshops for Inclusion

The ground for the release of the material is the Kaikkien Vaalit (or in English Our Election) project that aims to introduce migrants to Finnish democracy and elections. The workshop provides participants to get acquainted with the democratic system. After finalizing the workshop, participants will better understand the system and are more likely to participate in it. This would mean an increase of inclusion of people with diverse ethnic backgrounds. Educators not from Finland have the ability to swiftly adapt minor changes to the material for the fact that the political structure might differ from the one in Finland.

The materials can be found here. 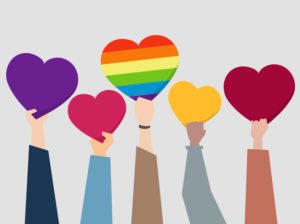 LGBT Education Would Have Spared me Years of Misery

Last week we discussed the introduction on programs regarding sex education in the U.K. including information about the LGBT community. The new regulation caused substantial backlash in the country. In a letter sent to the Guardian the following is stated: “when I realized I was gay in the 1960s, I had absolutely nobody to turn to. Had just one person told me that I wasn’t sick, a criminal or a freak, it would have meant everything and spared me from years of lonely misery during what where supposed to be the best years of my life”. The discussion with regard this topic is intense and will continue to fill the newspapers in Great Britain. 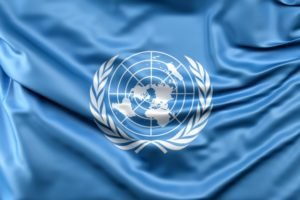 Let us learn is an organization that has the main aim to inspire young people with migrant background to take a lead in their schools and communities. In 2015, Jarrett won a landmark case against the British government as a teen. Over 2000 students were denied from university because of their immigration status. Miss Jarrett has ensured that thousands of students in the U.K are allowed to go to university to start their careers. The interview moreover, focused on the importance of education to this generation.

Read the full article and listen to the interview here. 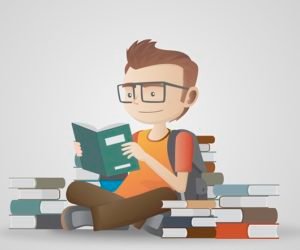 Research has proven that reading at home stimulates language and reading development. There are multiple factors that underlines this statement. Reading at home would, among others, build confidence, positive reading attitudes, and it would improve speech. 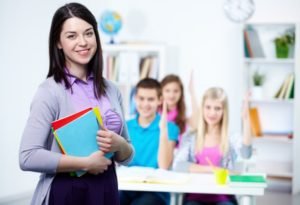 Teachers of European Schools in U.K Employed Until at Least 2020 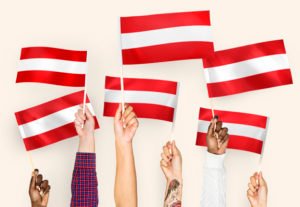 Austria deports refugees who have been denied asylum even though they are following an educational program in the country. Currently, over 700 refugees that have been denied asylum are in educational programs and face deportation. According to Euroactiv, the state of Austria looses over €100.000 over each deported learning. Meanwhile the industry highlights that there is a substantial lack of highly skilled workers and that they have great experiences with young refugees. 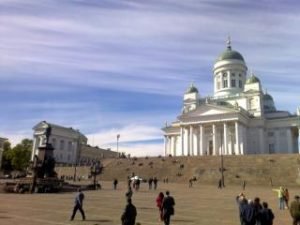 The symposium was aimed to integrate their efforts, interventions and contributions towards sustaining the search for peaceful solutions to conflict. The symposium was concluded by the release of a policy paper. Examples of issues touched upon are equality and support for young migrants and refugees.