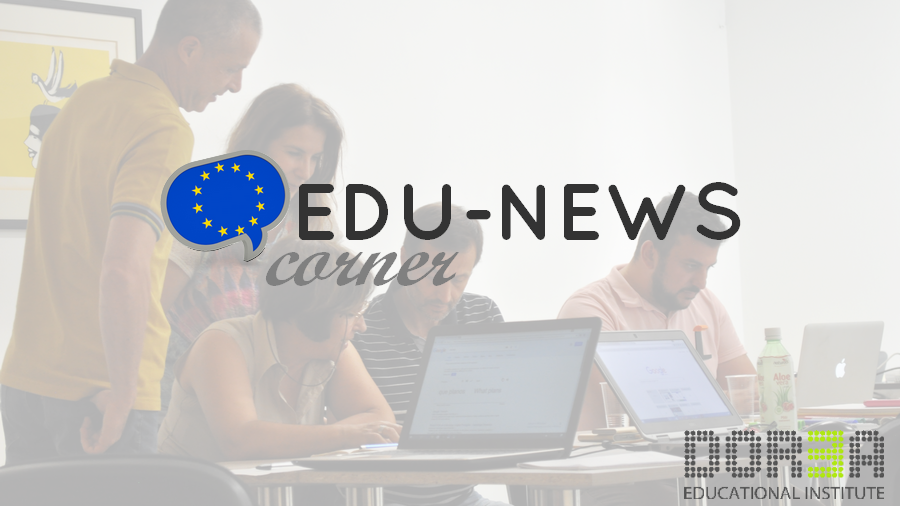 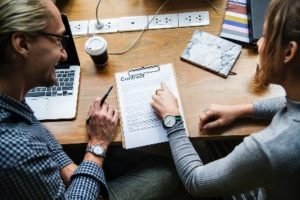 Czech member of European parliament for the ALDE party Martina Dlabajová underlines the importance of entrepreneurial education to empower the European youth. The MEP stated that over 40 percent of companies struggle to find qualified staff whilst the unemployment rate of young people is high. Dlabajová states that the importance of “soft skills” must not be underestimated in current education. According to the Czech MEP, the education system and the European Union must, under the New Skills Agenda increase efforts to establish a closer relation between theoretical and practical knowledge so that companies can find the way towards qualified youth. 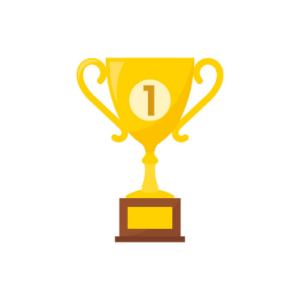 The Grundtvig Award for excellence in adult education by the European Association for the Education of Adults are coming up.! This year the focus will be on organizations that have held projects promoting life skills in adult education. One could for example think of financial management. The aim of the life skills projects is to create an inclusive and independent society where people are lifelong learners. Organizations can now participate in the awards and sign up. 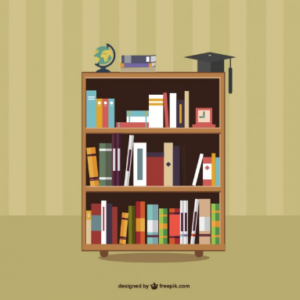 The Role of Libraries in Adult Education

A debate has taken place at the IV nonconference. During the debate participants exchanged thoughts on what the role of libraries encompass in adult education. The main focus was aimed at the aspects of adult education that libraries can focus on such as digital skills. Moreover, a consensus was present on the increase of the number of people in individual trainings in public libraries in 2017. 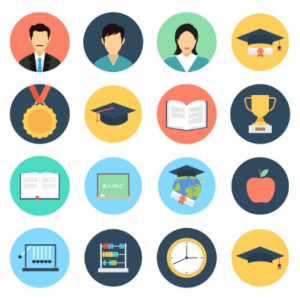 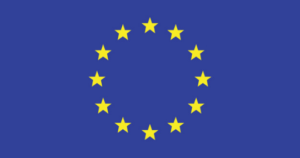 French members in parliament have voted to make it mandatory to have the French flag together with the European flag in classrooms. The MEPs in favor mention that it “would be a great step forward” and that all costs would be covered by the government. The move has also caused much backlash as many left-wing politicians find it rather nationalist to not only have flags outside schools but also in the classroom. 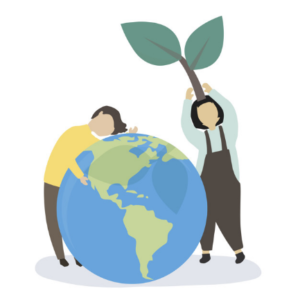 Students across Europe have skipped class to march against climate change and push politics to do more to fight it. Children in, among others, Sweden, Belgium, and The Netherlands have protested. In Belgium the children got support from scientists mentioning that the kids are right. In the Netherlands, schools often support the children because they are actively participating in society and have labelled the protests as extracurricular activities. Many students have mentioned that this is the only way their voice can be heard at their age. Its official! On the 5th of February 2019 Serbia has been announced as 34th Erasmus + program country. After an assessment procedure, Serbia has been deemed ready to join the club. Since 2014 approximately 7,000 Serbian students and staff have spent time abroad learning. The accession of Serbia into the program is part of a further increase of intense cooperation with the region.