“A European Young Citizens’ Initiative” is a Youth Democracy project under the Youth in Action program, sub-action 1.3, that involved 252 young people from 14 different organisations from Italy, Cyprus, Portugal, Lithuania, Bulgaria, Poland and Romania. The project aim was to encourage a reflection and a practice on the “European citizen’s initiative”, to encourage young people to work together on these initiatives right, in order to foster their active participation in forming political opinions and decisions. The project was designed as a space for reciprocal and intercultural learning, where young people learn to express themselves and communicate with each other in order to actively participate in European debates and decisions. The main aim was to bring young citizens closer to the European democracy life in order to enable them to play a full part in a more democratic society and live citizenship to the full. You can see more detailed info in the project brochure.

The project is divided into 7 phases:

Phase 1 – Management of the project

Promoter organisation will contact all the participating organizations in order to facilitate monitoring and effective communication between the partners.

Young people attending the workshop will explore together the following issues: what is a European Citizens’ Initiative, what can be proposed as a citizens’ initiative, who can organise a citizens’ initiative and how to share conclusions from local focus groups. At the end of the workshop, participants will form a “young citizens’ Committee” composed of at least 7 EU young citizens being resident in 7 different member states (1/participating country).

As follow up of the 1st workshop, the main conclusions will be drafted in form of a common youth-based initiative in order to launch a proper Citizens’ initiative. According to the general procedures to register a Proposed initiative, organisers will draft a document providing all required information for the registration of the proposed initiative.

A final booklet “A European young citizens’ initiative” will be created with the active involvement of all promoters, including the results of both local and international activities. The guide will be free to download in the partner websites and available in different languages (Italian, Greek, English, Romanian, Portuguese, Bulgarian, Polish, Lithuanian).

Phase 7 – Dissemination and exploitation of final project results and outcomes

Results of the project will be disseminated and exploited in order to maximise the impact of the project activities and to ensure that others young people can exploit the project’s results.

You can find here created brochure of the project. 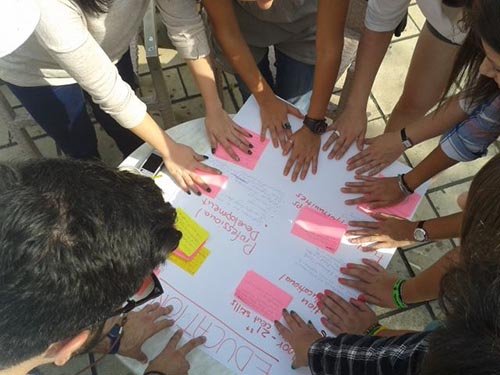 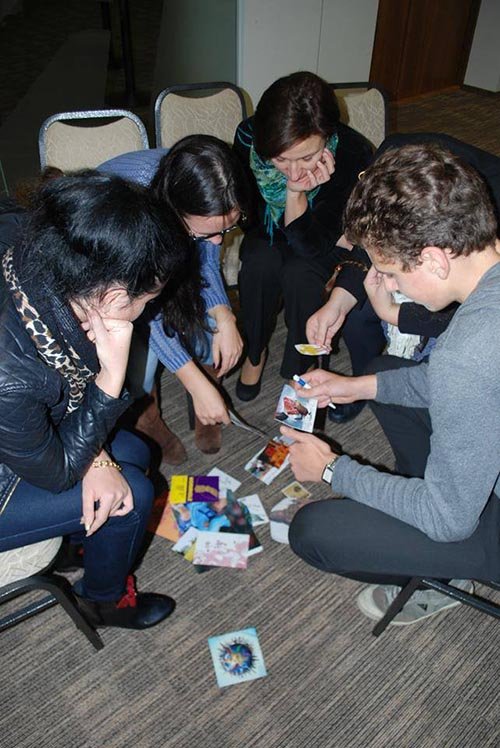 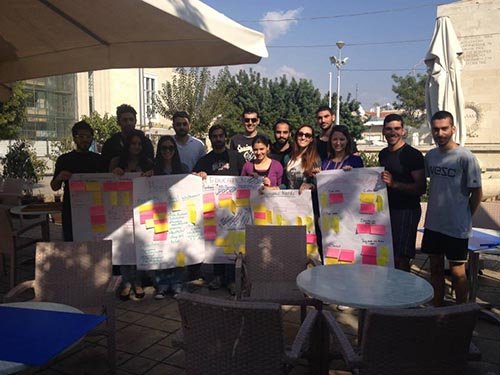 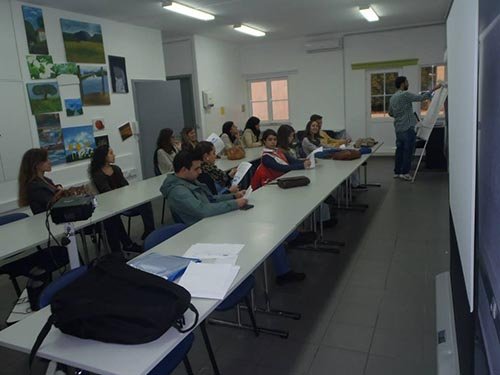