The project includes as much as 5 member states (CY, IT, RO, GR, LT) and young people from 10 different organisations. During the initial / starting phase of the project, focus groups were held within each organisation locally in order to write down the ideas and needs of young people who live in Europe in regard to the political and social system. They tried to find answers on questions: How do young people envision themselves as active citizens with a powerful say in the shaping of the Future of Europe? How can Europe help make their voice heard?

Based on these focus groups, three meetings were held in Limassol, Cyprus, in Thessaloniki, Greece and in Caltanissetta, Italy. The central activity of the project was hosted in Limassol where 24 young people, 8 locals and 16 from the rest of the partners, met. Young people attending the meeting had an opportunity to receive non-formal education and training on decision-making and citizen participation in the democratic processes (e.g. voting, referenda, consultations and petitions) currently active in the EU during this 6-day event. The other two meetings in Thessaloniki and Caltanissetta were attended by 16 people (8 locals and one person from each foreign organisation), giving the opportunity to discuss issues of participation and writing down the ideas that are included in the ‘European Youth Participation Guide’ which is the final product of the project. Young people formed a network and will be supported by an online forum to actively continue to exchange their views and opinions even after the end of the duration of the project. A thorough evaluation of the project also took place by participants and promoters who aimed at scaling this project up in the future during a skype meeting at the final phase of the project.

The output of the project was the result of focus groups, meetings and intercultural dialogues and it is a ‘European Youth Participation Guide’ which was created with the active involvement of all promoters. This guide will act as a training manual where the most active and relevant European actors in policy-making are described and explained and at the same time it presented the opportunities that young people have for having their voice heard. 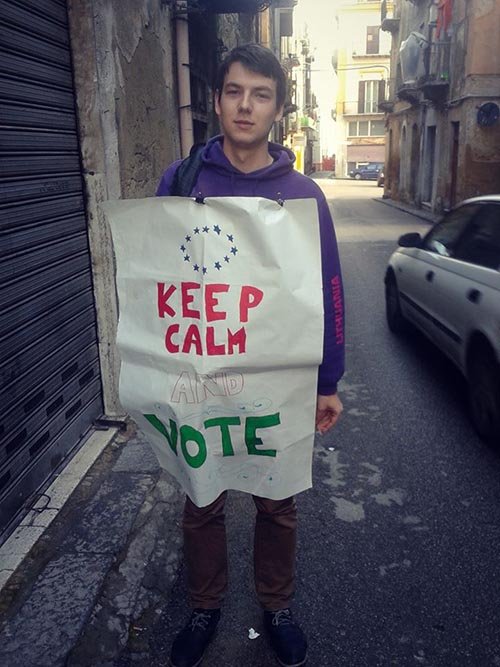 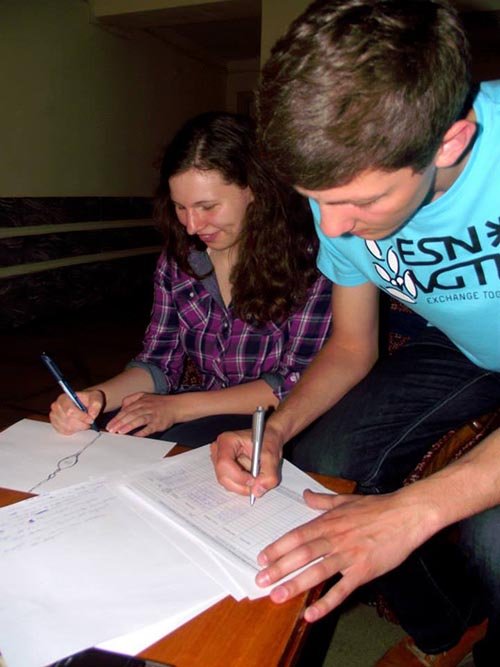 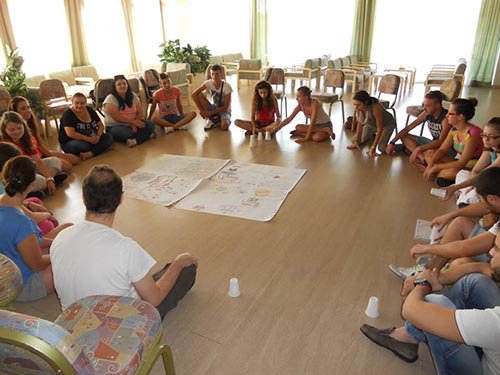 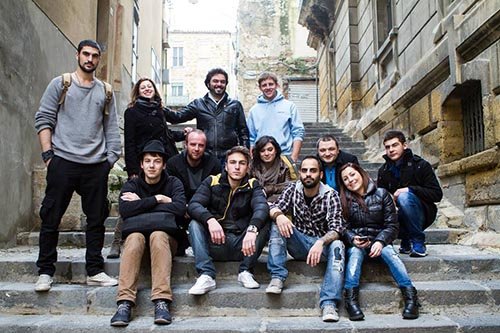